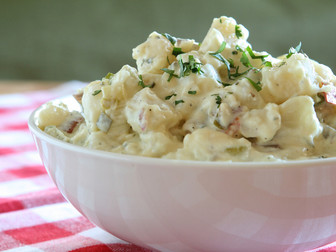 Facebook is one of the most recent examples of big tech making investment to ease California's housing crisis, which has led to a homelessness epidemic in recent years.

Facebook has pledged $1 billion and other tech giants such as Microsoft and Google have also committed to the cause.

Supporters say that tech giants like Facebook have a social responsibility to their community, their country, and their world. Because of their influence, Facebook, Microsoft, Google, and others have an opportunity to do good, and they should take every opportunity to be true leaders.

Nike, Patagonia, Dick's Sporting Goods are all examples of other corporations that have taken a stand to help solve societal issues.

Facebook's investment could positively impact the company in years to come. The article recommends that the best solution is for big tech and the government to work in tandem to achieve the larger societal solution. Read the Entire Article