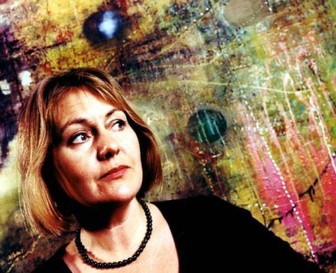 The World Bankâs Development Marketplace, a competitive grants program, has provided $1.4 million grants to 12 social enterprises in the northeastern states of Assam, Meghalaya and Mizoram for development activities and capacity building investments.