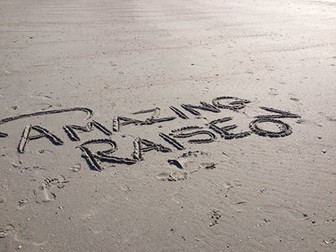 After nearly three years of waiting, the endangered Montgomery Church, where Martin Luther King Jr. was selected to lead the movement for the first time, has received federal funding and has begun to transform this building into a museum.

Mt. Zion Mount AME Church Annex became known as "the fall-down church" in the decades after the Civil Rights Movement, an interstate project divided it into two and changed the surrounding communities. It has been deteriorating over the years.

Nearly 20 years ago, the Central Alabama Community Foundation donated $75,000 to save it from destruction, but its future was still uncertain.

This seemed about to change in 2018, when the Church Foundation received $500,000 from the National Park Service And announced a plan to restore the building and open it as a museum for visitors by 2020. The late money has finally arrived. Read the Entire Article

Muhammad Yunus: Social Business and the Pursuit of Happiness

Nobel Peace Prize winner, founder of Grameen Bank and chairman, Muhammad Yunus, writes about happiness: That happinessÂ comes from many sources, not as the current economic framework assumes, just from making money.

Church at Heart of Civil Rghts Stuggle Gets Long-Awaited Federal...