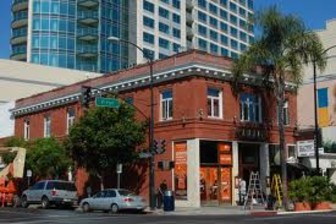 Muhammad Yunus: Social Business and the Pursuit of Happiness

Nobel Peace Prize winner, founder of Grameen Bank and chairman, Muhammad Yunus, writes about happiness: That happinessÂ comes from many sources, not as the current economic framework assumes, just from making money.