Creating A Foundation To Build On 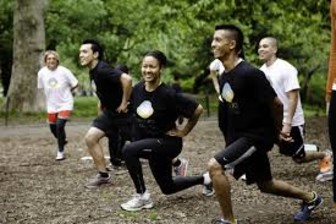 Lawrence County, Ohio, is now home to a $2 million endowment that will be put to good use.

The foundation will be able to do things like give a no-interest loan to a small business that needs economic help but doesn't necessarily qualify for a conventional bank loan.

"I said, 'Make that a million and we will talk about uniting to match your money so we can have a $2 million endowment,'" the LEDC's director tells the Times Leader.

He says the foundation was inspired by other counties that have created similar foundations.

The Foundation for Appalachian Ohio, which was given $20 million by the state of Ohio a few years ago, will match up to $1 million of the endowment.

"We are going to affect Lawrence County from now on and forever," says the LEDC president. Read the Entire Article

Creating A Foundation To Build On